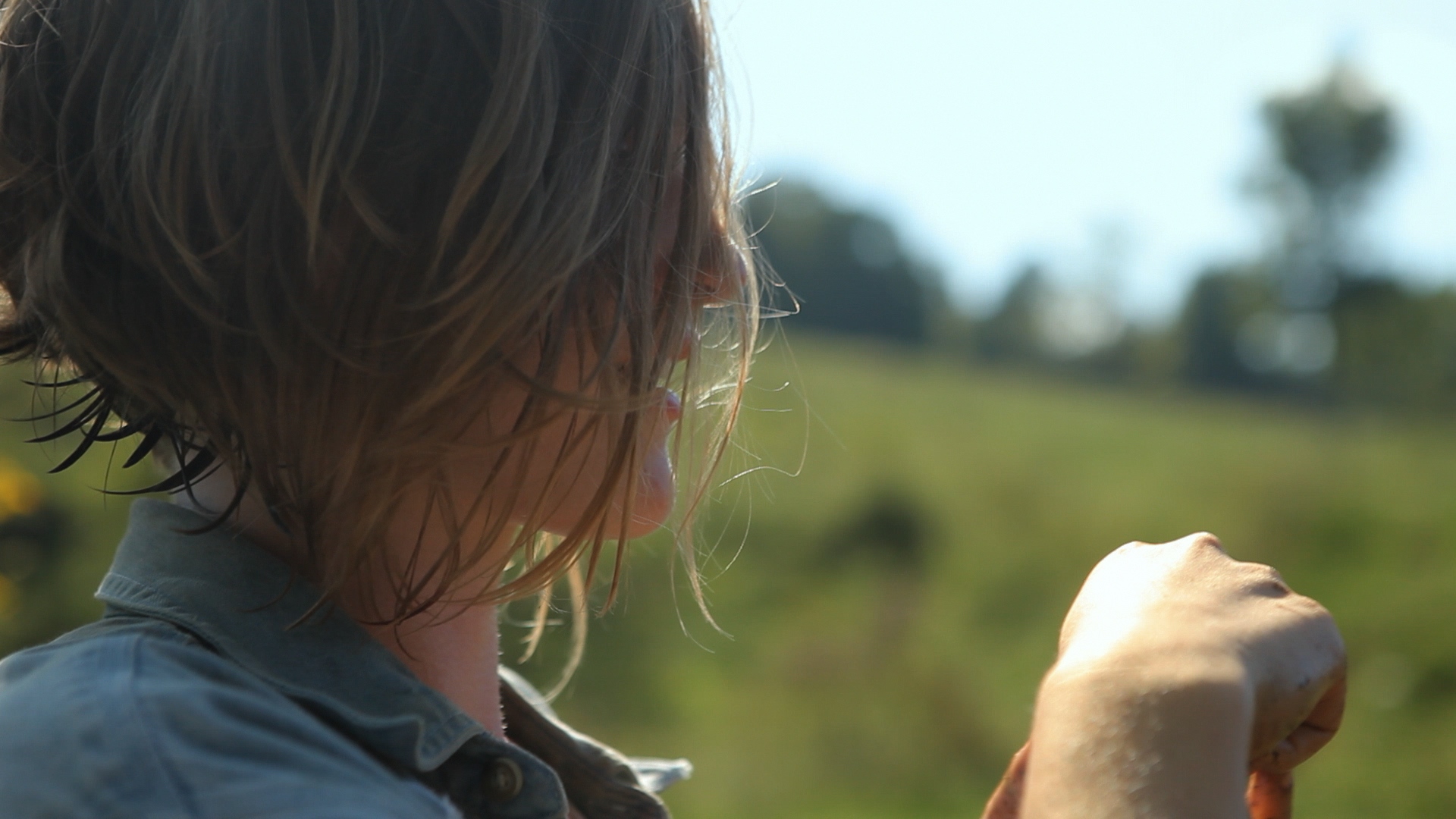 Highlighting some of the best works of the recent 27th edition of Dallas VideoFest (www.videofest.org) founded by Bart Weiss ('78 Arts). Admission is $10 per film, with a $25 VIP pass available for the whole event, plus free beer from Saint Arnolds, free appetizers from Dry Creek. Special guest

filmmakers will be in attendance. VideoFest is now the oldest and largest video festival in the United States, and continues to garner critical and popular acclaim. Our guest programmer is John Dean Alfone ('97 College), Corsair Media Productions. Special thanks to Courtney Ware for a short 2-minute promo between films. Sponsors include Columbia University Club of South Texas, Corsair Media Productions, 14 Pews, Dallas Videofest, and the Women in Film and Television in Houston. The event will take place at 14 Pews, located at 800 Aurora Street in the Houston Heights.

5:00 PM – 6:30 PM  (Filmmaker in attendance)  Her Wilderness – Directed by Frank Mosley. Length: 65 minutes. Region: USA. Synopsis: An elliptical, minimalist narrative of a lost, wandering child in wake of an affair that may or may not have happened.

6:30 PM – 8:00 PM (Some filmmakers in attendance) Shorts Program – Dallas VideoFest Shorts: Stories from around the globe. Each is filled with its own set of problems, tragic or trivial. Included are "The Arnold Chronicles" by John Dean Alfone, "The Trouble with Ray" by Travis Johns, “Blur” by Courtney Ware, and “Held Together by Venom” by Michael Gonzales.

8:00 PM – 9:30 PM  London International Advertising Awards PLUS promos directed by Norry Niven. Length: 60 minutes. Region: USA/UK. Synopsis: London International Advertising Awards were established 28 years ago to accept all media and executions from all over the world, with best commercial promos from Dallas director Norry Niven from Stone Core Films (www.stonecore.com) including memorable ones from “Dexter,” “Weeds,” “24,” and “Homeland.”